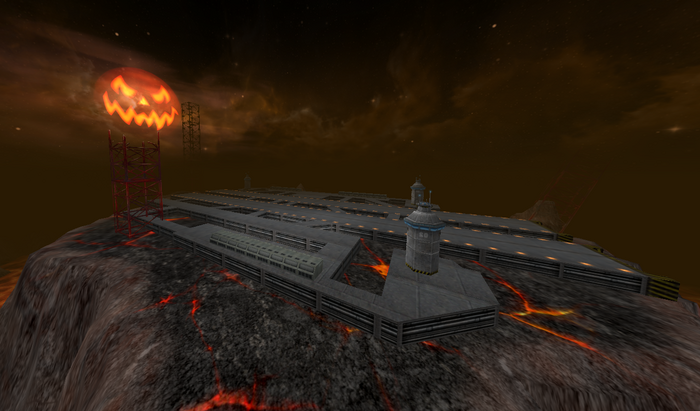 
I would like to present you, The Malformed Atlantis. 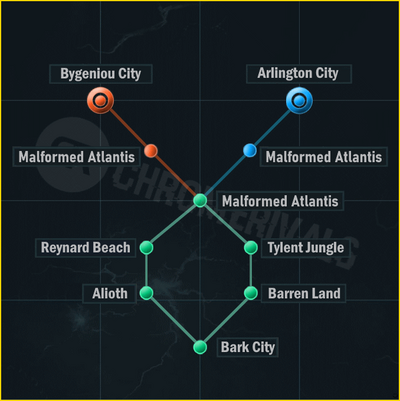 As of every new seasonal event CR Staff Team created something new. During this event, the neutral event map is linked to a chain of other normal maps, making it sort of new map chain.
This new chain of maps will be mainly used for PVP purposes. All known events will appear here, including Domination Event!

This section include all information about mobs that you might find in Malformed Atlantis map.

Flyseed is golden-type monster. It will randomly spawn, after enough monsters are killed. Can drop much rarer items, including SPELL or Dark SEAL Letters and Dark Crystal!

Eerie Blimp and Dilapidated Archer are monsters that will spawn after you damage Primordial Shirne boss. They can drop much rarer items, including SPELL or Dark SEAL Letters and Dark Crystal! 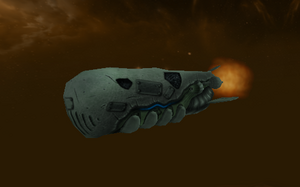 Primordial Shrine have a chance of dropping SPELL Card. 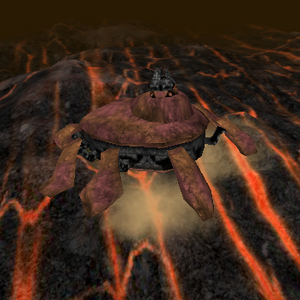 Messenger's Curse have a chance of dropping SPELL Card and Dark SEAL Card.

Dropped by all monsters and bosses in Malformed Atlantis. Also acquired from missions.

Dropped by all monsters and bosses. Also acquired from missions.

In addiction Event Shop has been stocked with some new items. All mobs and bosses in Malformed Atlantis can drop remnants of Ancient Weapons. Also acquired from missions or from Crystals.
Remnants are used to craft Ancient Weapon Vessel. Ancient Matter can be added to increase crafting success. 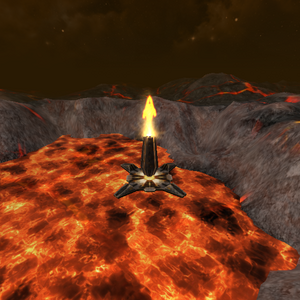 Nation symbol spawns only on event maps in sector 1 (top-right). 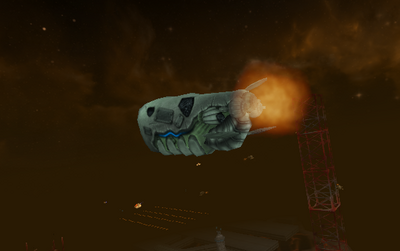 Nation Monster Event (NME, Double Shirne) is double Strategic Point Event, but instead of Strategic Point, we have flying monsters - Bygeniou Shirne and Arlington Shirne.
Damaging the opposite nation Shirne, will spawn Blimp and Arched as support mobs (those mobs do not could towards quests). On top of that Shirne will debuff you with SP-Drain. Nation Shirne have a chance of dropping SPELL Card.

Nation Shirnes spawn in the corners of sector 5.

Pvp will be disabled for 60 minutes from the start time. In those 60 minutes you can grind in peace without worrying about being killed by the opposing nation. Old Halloween Items like Witch's Hand, Crow's Eye and Frog Leg now have a use! You can craft SPELL Card or SEAL Card with them. Singly they can be turned into 100WP Capsules.

Side Note:
Macros or other methods of autogrinding are not allowed and may result in temporary/pernament ban and/or deletion of your items.


Dark Crystal currently has no usage.