Overview: ChromeRivals is A PvP and PvE based-game with custom contents, the leveling up is easy in constrast to the Vanilla servers. This section will guide you on the essentials of leveling up.

What do I need?

You will be given beginners' set automatically in order for you to grind or complete the missions, this beginner set consists of Beginner's Weapon (Advanced) and Beginner's Armor that you will be able to use from level [1] - [100], you will also be given Beginners' set [Version II], upon reaching [Level 100], which includes weapons and armor, in order to grind from levels [100] to [110], but will expire after 20 days.

Depending on Gear type, you will be given a 20-Day Beginner Capsule, which includes:

Note: IT IS VERY IMPORTANT TO REMEMBER, THAT A 20-DAY BEGINNER EQUIPMENT CAPSULE IS ONLY GIVEN TO ONE GEAR OF ANY TYPE (THE FIRST GEAR YOU CREATED IN YOUR ACCOUNT. OTHER GEARS WILL NO LONGER RECEIVE A 20-DAY BEGINNER CAPSULE).

SEE ALSO: for a guide on what items you need on your GEAR:

Note: You are also given Beginner boss capsule, only to THE FIRST GEAR THAT REACHES LEVEL 108 IN YOUR ACCOUNT depending on gear type, it will give a random item ranging from boss weapons to boss armors.

What should I prioritize?

Your goal would be to simply focus on doing the primary missions that reward massive amounts of experience and stat points. These missions can simply be found in the Aerial Strike Campaign, under the Scenario Category. Ideally you would want to stop after you have finished the Mission: Holy Blood [Level 91], at this is the last mission that rewards stat points under the Main Scenario.

These missions can be found on the side story of Aerial Strike, they provide stat points as reward, the total stat points a player should have is 144 (missions and player level included).

[Enter the Moon] - Unlocks the Moon Maps Chain (Denebola for ANI and Castor for BCU).

Other than the missions' respective maps, you are given two maps to grind, that provide better experience drop, these maps are: Infected Area [for Levels 60-100] and Eldorado Metropolis [for Levels 100-120]. Keep in mind that in Eldorado you would need sufficient accuracy on your weapon and a decent set of armor; however, as your level increase it lessens the need for accuracy and survivability against monsters. 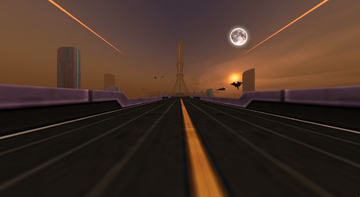 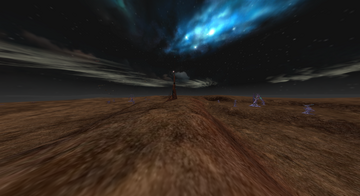 The following maps are alternatives in case you find yourself in the middle of a war. 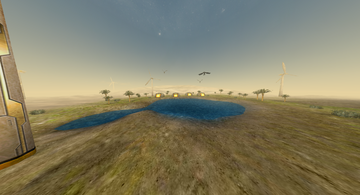 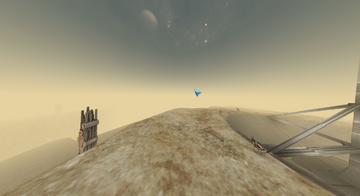 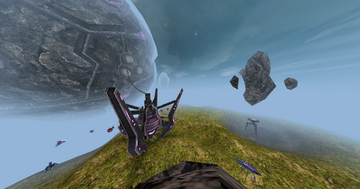 Important Note: These maps are also war-type maps so expect enemies from time to time.
Retrieved from "https://wiki.chromerivals.net/index.php?title=Leveling_Up&oldid=4895"