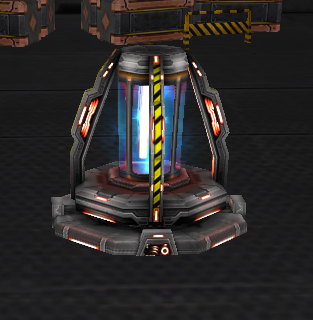 Ionizing Particles are used by PETs and kits to boost effectiveness.
PETs consume 1 ionizing particle every time they hit a target, boosting their damage by 100%.
Every time a energy/shield kit is consumed, 1 ionizing particle will be used to boost the kit’s effect by 10%. MG form/target heals are also affected by the particles.
Simply carry them around in your inventory, they are automatically consumed by PETs, Kits and Heals.

You can also dissolute NGC Weapons to receive NGC Shines and special yellow armors, like Reiz Panzer Veil (dropped from Bosses or from Blue Tokens), to receive Phillon Tokens.